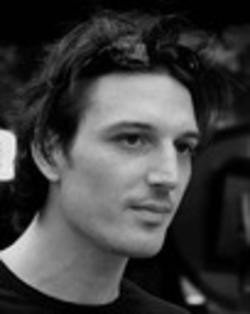 Lorenzo Natale received his degree in Electronic Engineering (with honors) in 2000 and Ph.D. in Robotics in 2004 from the University of Genoa. During his MSc and Ph.D. he worked in the Laboratory for Integrated Advanced Robotics (LIRA-Lab), at the University of Genoa. In the period Between 2005 and 2006 he was Postdoctoral researcher at the MIT Computer Science and Artificial Intelligence Laboratory, working in the Humanoid Robotics Group. At the moment he has a position as Team Leader at the Italian Institute of Technology (IIT).

His research focuses on developmental robotics, sensorimotor learning and perception in artificial and biological systems. He is also interested in software development and integration.